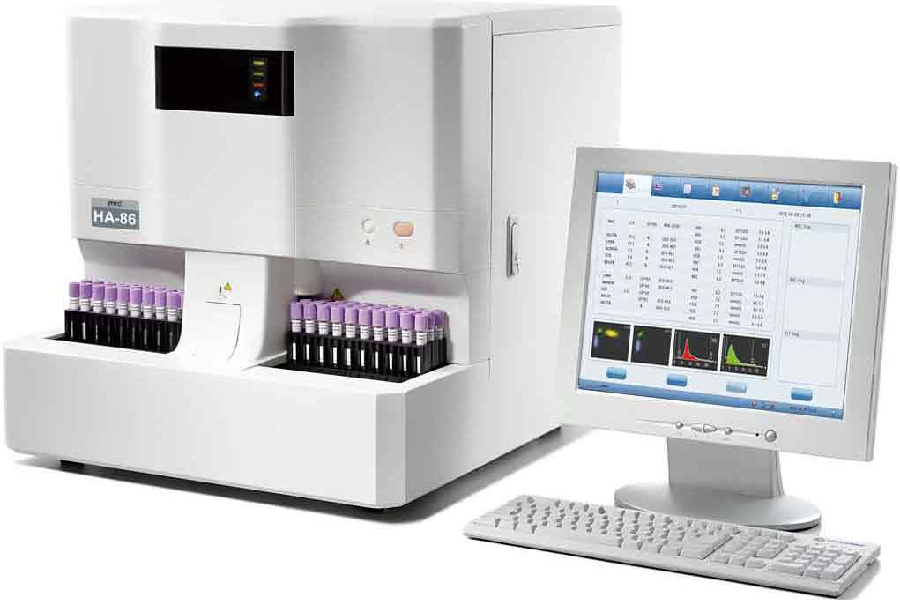 Explain the Various Fundamentals of a Hematology Analyzer?

Hematological testing was only conducted manually until recently. These labor-intensive technologies, which include the use of hemocytometers (counting chambers), centrifuges, Wintrobe tubes, photometers, and colored blood smears, are still used in many peripheral laboratories. Hematology stain can help to provide blood test results and do additional tests that manual technology cannot.

Fundamentals of a Hematology Analyzer:

Hematology analyzers operate on a variety of principles:

The majority of analyzers are based on a mix of concepts.

Flow cytometry, electrical and fluorescent flow cytometry are the three basic physical technologies utilized in hematology analyzers. To extend the quantifiable parameters, they are used with chemical reagents that lyse or change blood cells. Electrical impedance, for example, may distinguish red blood cells (RBCs), white blood cells (WBCs), and platelets based on their volume. It is feasible to separate lymphocytes by volume by adding a nucleating chemical that shrinks lymphocytes more than other WBCs.

Electrical impedance, commonly known as the Coulter Principle, is a conventional method for counting cells. Almost every hematological analyzer makes use of it.

A single cell may pass through an opening so small that whole blood is transferred between two electrodes. As a cell goes through, the impedance varies. Because the change in impedance is proportional to cell volume, a cell count and volume measurement may be obtained.

Impedance analysis using hematology stain can provide CBCs and three-part WBC differentials (granulocytes, lymphocytes, and monocytes), but it can’t tell the difference between eosinophils, basophils, and neutrophils, which are all comparable in size. It is possible to count up to 10,000 cells per second, and a typical impedance analysis may be completed in less than a minute.

Due to the need for expensive reagents, laser flow cytometry is more expensive than impedance analysis, but it provides extensive information on the morphology of blood cells. It’s a fantastic way to figure out five-part WBC differentials.

A laser beam travels through a single-cell stream. The cell’s granularity, diameter, and inner complexity are determined by measuring the absorbance and scattered light from numerous angles. These are the same properties of cell morphology that may be identified manually from a slide.

Flow cytometry may now be used to assess individual cell populations thanks to the addition of fluorescent reagents. The nucleus-plasma ratio of each labeled cell is revealed by fluorescent dyes. Platelets, nucleated RBCs, and reticulocytes may all be analyzed with it. RNA (reticulocytes), DNA (nucleated red cells), and cell surface antigens are all measured using cellular fluorescence.

Each cell passes through a flow cell in a single line. A laser device is directed on the flow cell; the laser light beam is dispersed in numerous directions when it impacts the cell. A forward scatter light (forward angle light scatter or FALS) detector collects light that is proportionate to cell size, while a side scatter (SS) light (90°) detector captures light that is proportional to nuclear complexity and granularity of cytoplasm. Granulocytes, lymphocytes, and monocytes are distinguished using this simultaneous measurement of light scattered in two directions.

After hemoglobin has been converted to cyanmethemoglobin or another molecule, the concentration of hemoglobin is determined using absorption spectrophotometry. Peroxidase cytochemistry is employed in certain analyzers to categorize leukocytes; peroxidase activity is evaluated by absorbance.

Some analyzers employ the conductivity of high-frequency electricity to classify leucocytes based on their physical and chemical makeup.

Things to consider while purchasing a hematology analyzer:

Time taken to complete an analysis is determined by the parameters being assessed. The reaction time for reagents is the rate-limiting step. In most cases, a basic CBC may be completed within one minute. More complex analysis might take up to ten minutes.

CELL-DYN Sapphire from Abbott gives a reportable CD61 immune platelet count in about 5 minutes and a CD3/4 and CD3/8 immune T-cell count in about 7 minutes.

Inquire about the manufacturer’s accuracy, precision, and linearity statistics. Volume measurements utilizing impedance can have a precision of more than 1%, depending on the aperture width in relation to the cell being measured. To increase precision for different-sized cells, certain devices utilize multiple-sized apertures. The temperature has an impact on precision as well. To provide consistent findings, the Horiba Pentra 80 has a warmed analysis chamber.

Consider how often you’ll have to clean and adjust the instrument. Inquire about the quality control features that are incorporated.

The Horiba ABX Pentra controls reagent standardization, validation, and repeats, as well as sharing rules across central and satellite labs.

Hematology analyzers are tailored to the kind of blood being tested. To test the various features of animal species, a specific machine or add-on is required. 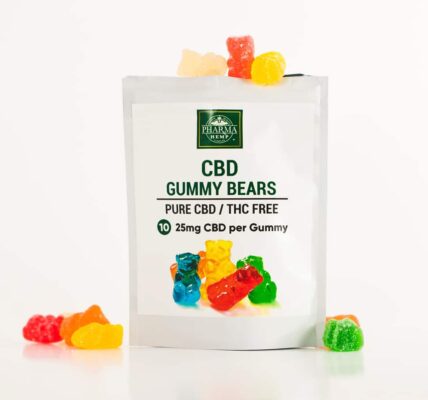 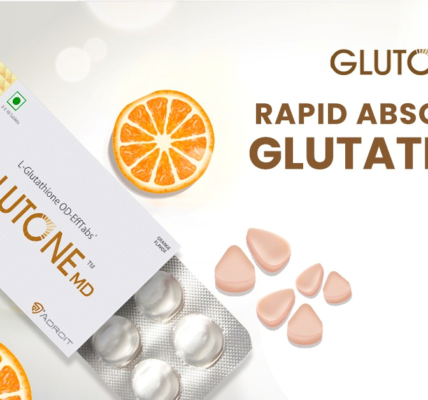 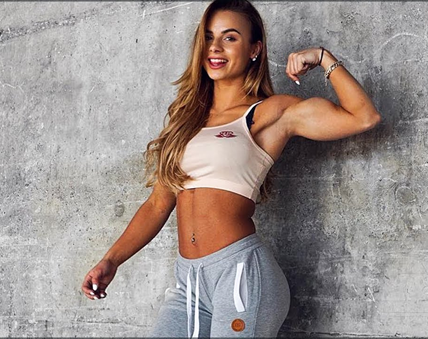 Fat burners- How they work incredibly!

Top Five Things You Should Know About A Hearing Exam

What are the psychological effects of  Pulmonary hypertension?

Follow these steps before buying CBD products from an online platform