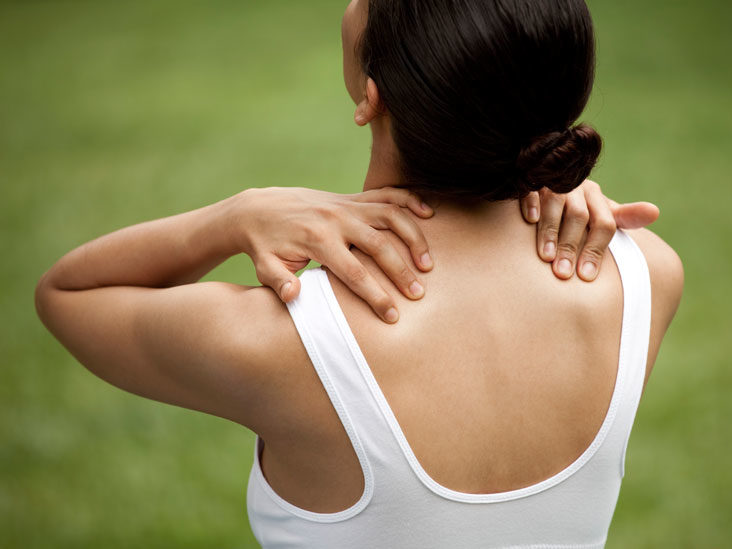 Syringomyelia is a disease of the spinal cord characterized by the existence of cysts within it. It can cause pain or weakness and loss of sensation for temperature and pain.

Syringomyelia is understood as the presence of a cyst or cavity inside the spinal cord. The word syringomyelia derives from the Greek syrinx (tube) and myeloid (marrow) and means “pith in the form of a reed or flute.” The cyst may contain cerebrospinal fluid. In most cases, syringomyelia is common due to a blockage of the circulation of the cerebrospinal fluid, or it may be formed by a bloody fluid if it is secondary to a tumor or a vascular malformation.

Although spinal cysts are located mainly in the cervical region, they can enlarge and spread to other areas causing, among other characteristic symptoms of syringomyelia, pain, weakness, stiffness, and loss of sensitivity to pain and temperature.

The incidence of syringomyelia is 8.4 cases per year per 100,000 people. It affects both men and women, being slightly more frequent in the latter. Although they usually do between 25-30 years and evolve progressively, symptoms can appear at any age.

Given the suspicion of syringomyelia, an evaluation by a specialist neurologist and a nuclear magnetic resonance (MRI) is necessary, which is the diagnostic test of choice for this problem.

The treatment for syringomyelia is surgery, but it is not always curative. In these cases, other alternative therapies seek to control pain or perform rehabilitation exercises to preserve muscle and joint mobility.

Depending on its cause, syringomyelia is divided into two groups:

Idiopathic or congenital syringomyelia: of unknown cause.

The symptoms of syringomyelia develop so slowly that patients can rarely pinpoint its beginning, which goes back many years before diagnosis. Some cases emerge from this general rule in which a specific event such as trauma or childbirth rapidly aggravates symptoms, alerting patients. The most common is that the first signs and symptoms appear after 30 and subsequently have a progressive course.

The cyst or intramedullary cavity is usually located at the level of the cervical spinal cord, causing symptoms in the neck, arms, and upper chest. As they grow in size, the first thing affected is sensitivity to temperature and pain, producing thermal and painful anesthesia (the patient loses sensitivity to pain or temperature, preserving touch). The consequences of this are a greater probability of accidentally suffering painless burns and wounds, located mainly on the arms.

Depending on the distribution that the cyst adopts in its expansion, other symptoms appear, such as chronic pain (it can affect the head, neck, arms, or even the back and legs). Alteration of the muscular reflexes of the components, loss of strength, loss of muscle mass (muscle atrophy), involuntary muscle contractions (muscle spasms), uncoordinated movements, decreased or no sweating in different parts of the body or what is known as Horner syndrome. Horner’sHorner’s syndrome is characterized by the existence of a drooping eyelid (ptosis), a small pupil (miosis), the sinking of the eyeballs (enophthalmos), and the absence of sweating on the affected side of the face (anhidrosis).

If the cyst extends superiorly, higher areas of the central nervous system may be affected, such as the medulla oblongata or the cranial nerves, producing, among others, atrophy of the tongue, dysphonia, difficulty swallowing, respiratory disorders, or trigeminal neuralgia (pain facial). The involvement of the medulla oblongata by syringomyelia can be fatal if the respiratory center is significantly affected.

The appearance of symptoms below the spinal level at which the injury is located is due to damage to the nerve pathways or spinal cords that are at that height. The most common symptoms are spastic paraparesis (slight difficulty in performing limb movements associated with muscle spasms and stiffness) and impaired reflexes.

In addition to the symptoms of the intramedullary cyst, patients may have symptoms and signs derived from those abnormalities associated with syringomyelias, such as scoliosis (deviation of the spine) or Arnold-Chiari malformation. In this way, headache, neck pain, or dizziness may appear. Finally, it should be remembered that some syringomyelia is completely asymptomatic and are discovered as a chance finding on magnetic resonance imaging or autopsy. 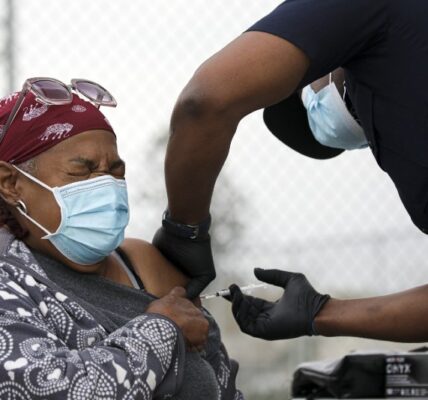 When do vaccine side effects kick in? 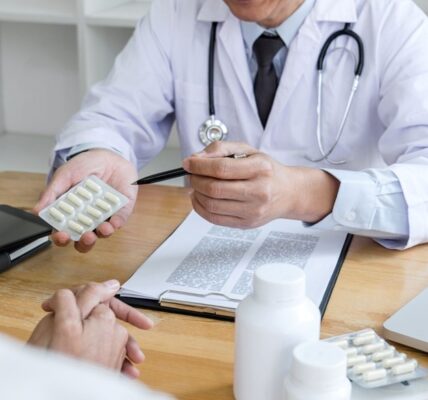 Inpatient Rehab Against Outpatient Treatment: How They Differ 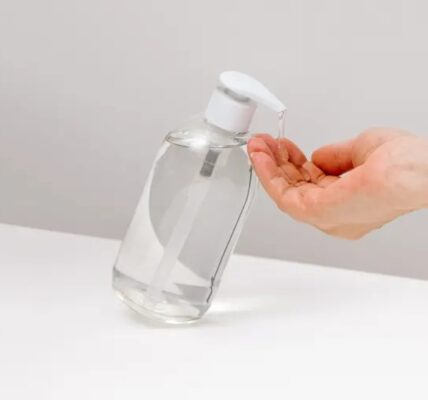 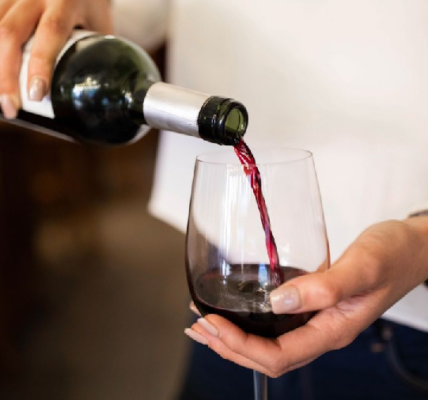 How Alcohol and Dementia Are Interrelated?