Does Tinnitus Have a Cure?

The straightforward answer to that is, no – Tinnitus unfortunately doesn’t have a cure. But, that is only because the FDA says that there is no official way to cure Tinnitus. What that essentially means is that there is no FDA approved solution that can be applied to end Tinnitus for the approximately 40 Million Americans suffering from it.

But, what about Tinnitus that is caused by a specific trigger or event? Is there no cure even in such cases? The answer is not always no.

Let’s look at some examples.

Let’s assume that your Tinnitus is caused by excess ear wax. In such a case, having your ear wax professionally removed can potentially decrease your Tinnitus. In fact, it can also resolve your Tinnitus. Ear wax, when accumulated, can press against your ear drum. Your eardrum is then not able to vibrate like it usually does. Eardrum vibrations are what are converted into sound waves that make the hair cells in your ear dance and sway to sound. Those mechanical movements are then converted into neurological signals in your brain. With no vibrations, there is no sound processing and your brain thinks your ears aren’t working. To kick-start hearing again, your brain invents a phantom noise that then becomes the suffering you know as Tinnitus. So, if your Tinnitus is being caused by excessive ear wax, have it professionally removed. Don’t attempt it yourself as you can potentially damage your eardrum while removing that ear wax with Q-tips or other objects that you try to stick into your ears.

Another example where Tinnitus can potentially be cured is when it is caused by a bad case of the allergies. Allergies can clog up your sinus cavities which can then block off your Eustachian tube. This is a small and narrow tube that runs from the back of your nose to your ear cavity. When this tube doesn’t work well, your eardrums are not able to maintain the pressure they need to do their job. Your hearing then becomes muffled or muted and this can result in Tinnitus as a temporary symptom. By clearing up your allergies and sinuses, you can make your Tinnitus go away. Allergies can be relieved by antihistamines, steam or just with time, as the body naturally cleanses out the allergens.

So, if you have Tinnitus, don’t be resigned to the fact that it has no cure. Though Tinnitus or ringing in the ears is idiopathic, you can sometimes pin-point or at least broadly analyze why it might have come on. When you have a probable cause, you can also explore probable causes. In some cases, resolving Tinnitus might be as simple as cleaning up your diet. Reducing salt, sugar and fatty foods can all help your Tinnitus ease. Here are 11 natural ways to treat Tinnitus. 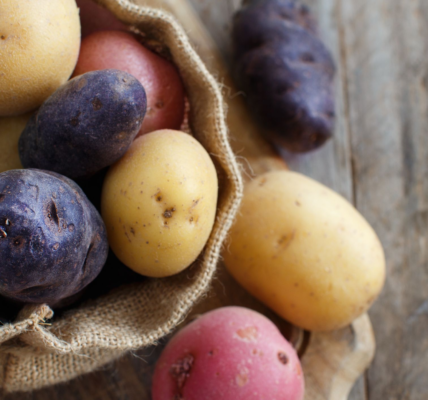 Healthiest Thanks To Eating Potatoes Is In Their Natural Kind 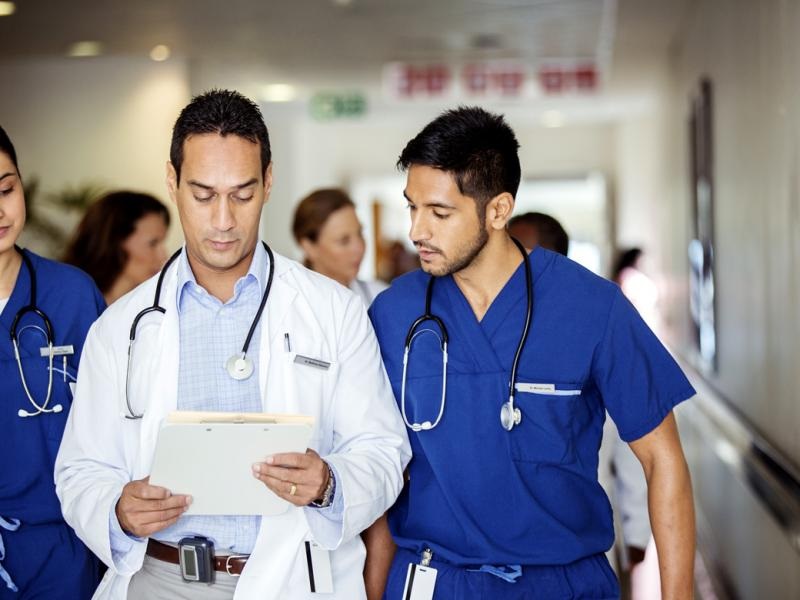 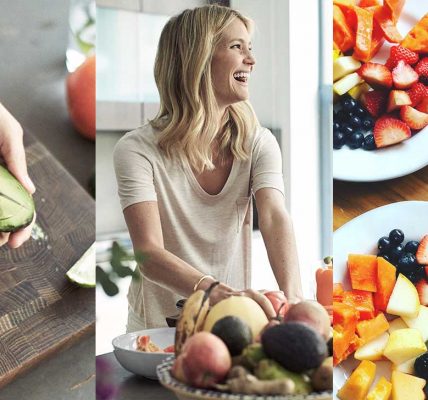 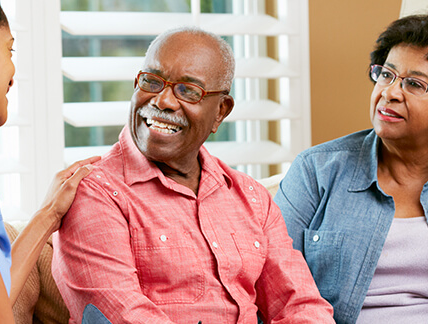 From Hospital To Home: Tips To Make The Transition For Seniors Easier